Lotus is a name also applied to various other plants and plant groups, including the unrelated genus Lotus. I will share my collection of lotus flowers and water lilies (which I always thought they are the same kind in the past) flowers in this post. 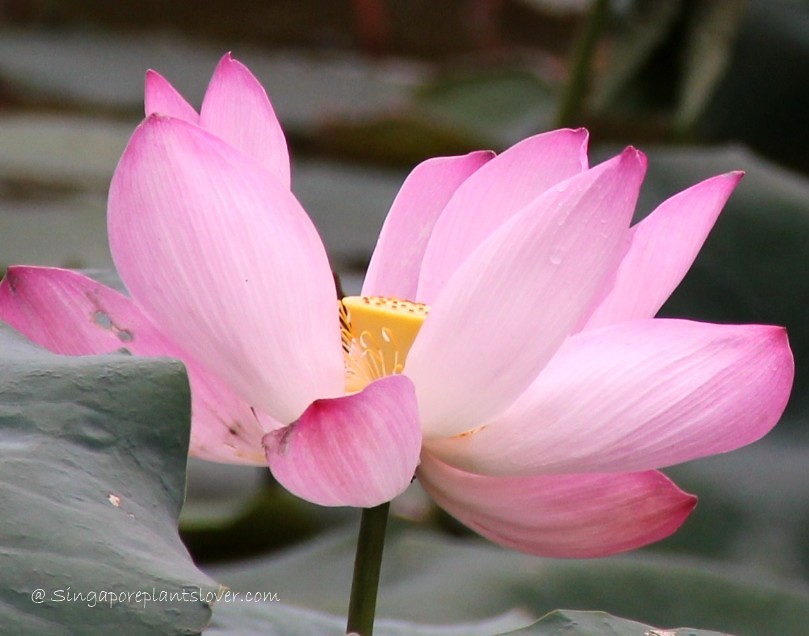 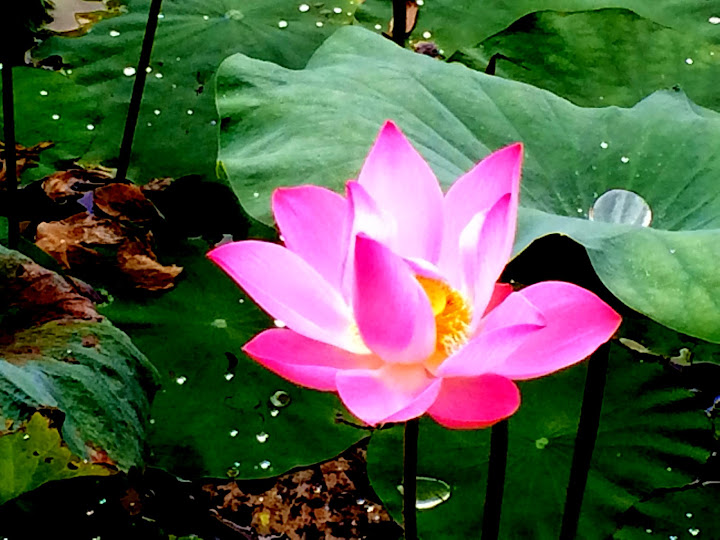 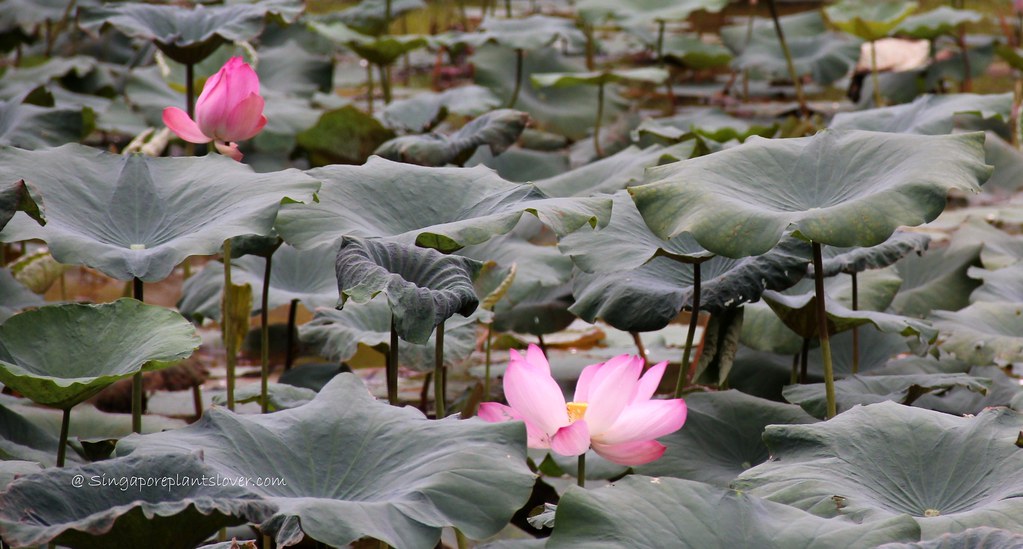 Nelumbo is a genus of aquatic plants with large, showy flowers. Members are commonly called lotus, though "lotus" is a name also applied to various other plants and plant groups, including the unrelated genus Lotus. Members outwardly resemble those in the family Nymphaeaceae (water lilies), but Nelumbo is actually very distant to Nymphaeaceae. 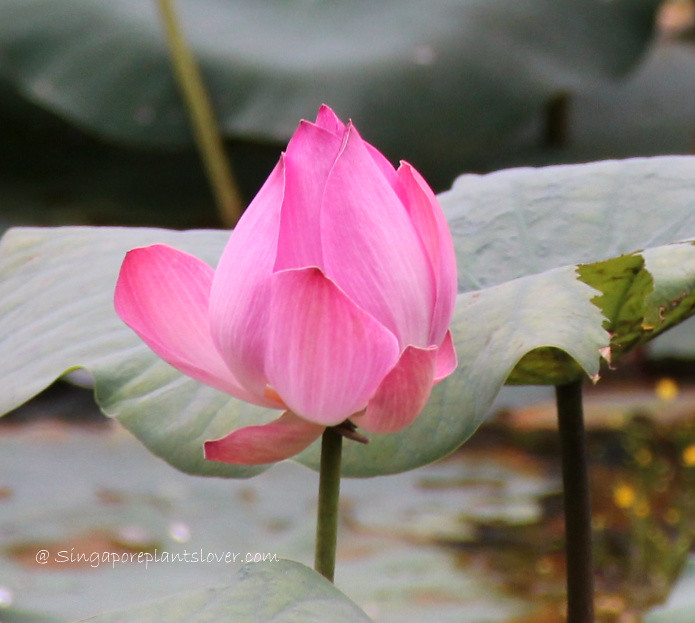 There are only two known living species in the genus. The sacred lotus (N. nucifera) is native to Asia, and is the better known of the two. It is commonly cultivated, and also used in Chinese medicine and cooking. This species is the national flower of India and Vietnam. The American lotus (N. lutea) is native to North America and the Caribbean. 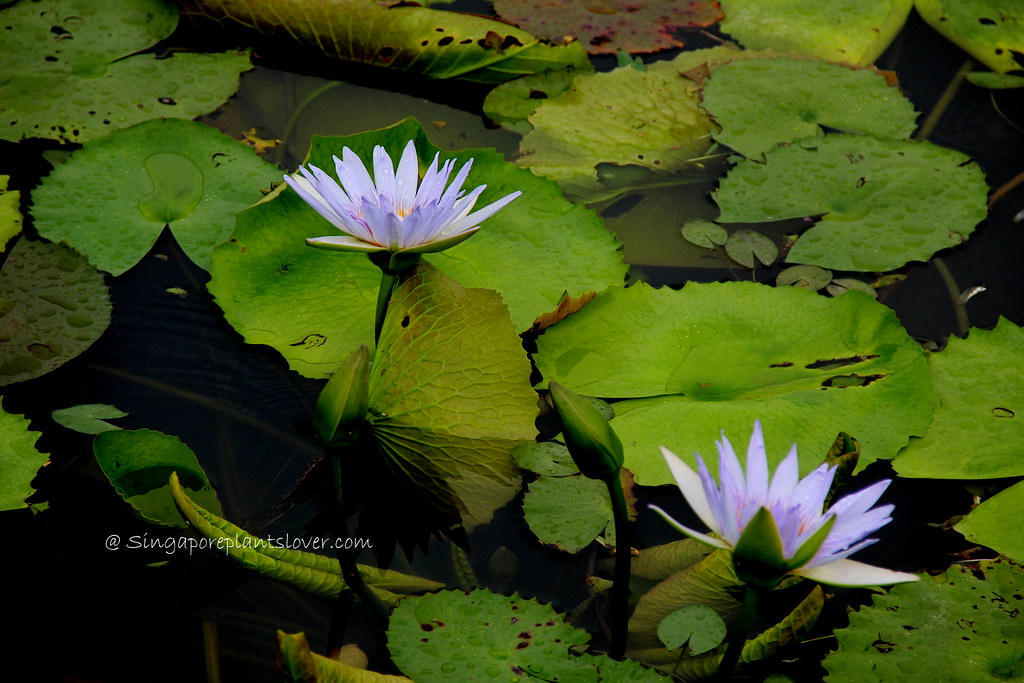 Nymphaea, Members of this family are commonly called water lilies, many species are cultivated as ornamental plants, they are known commonly as water-lilies, also styled water lilies and waterlilies. 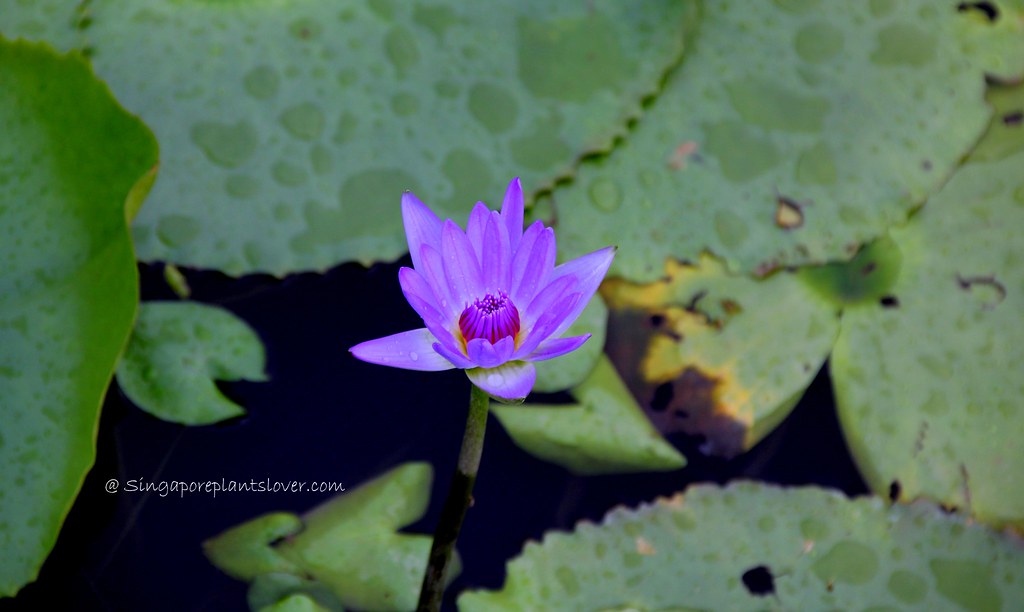 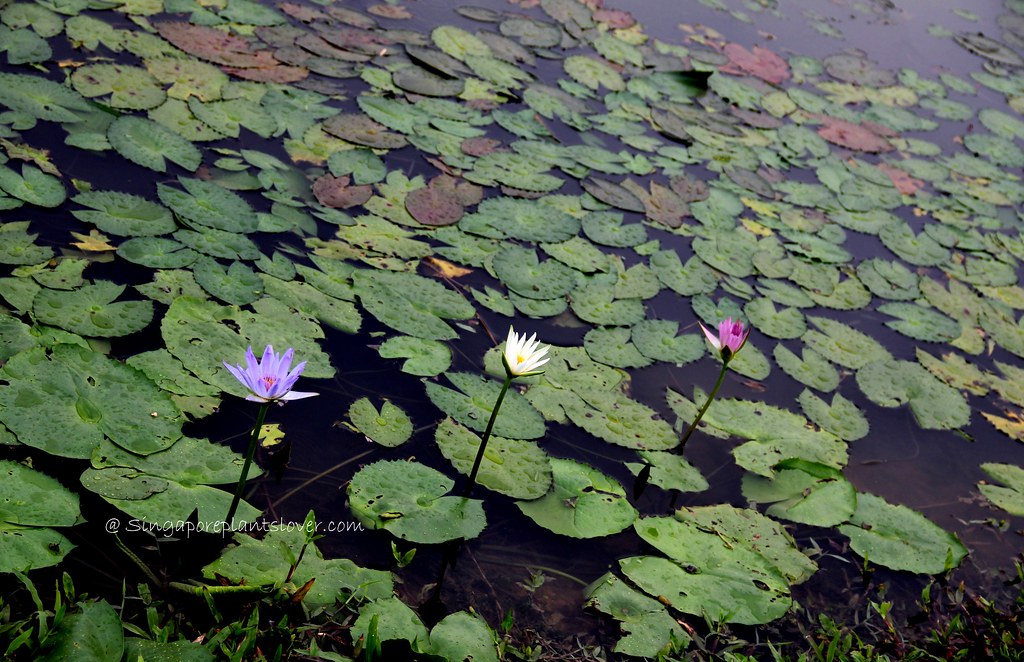 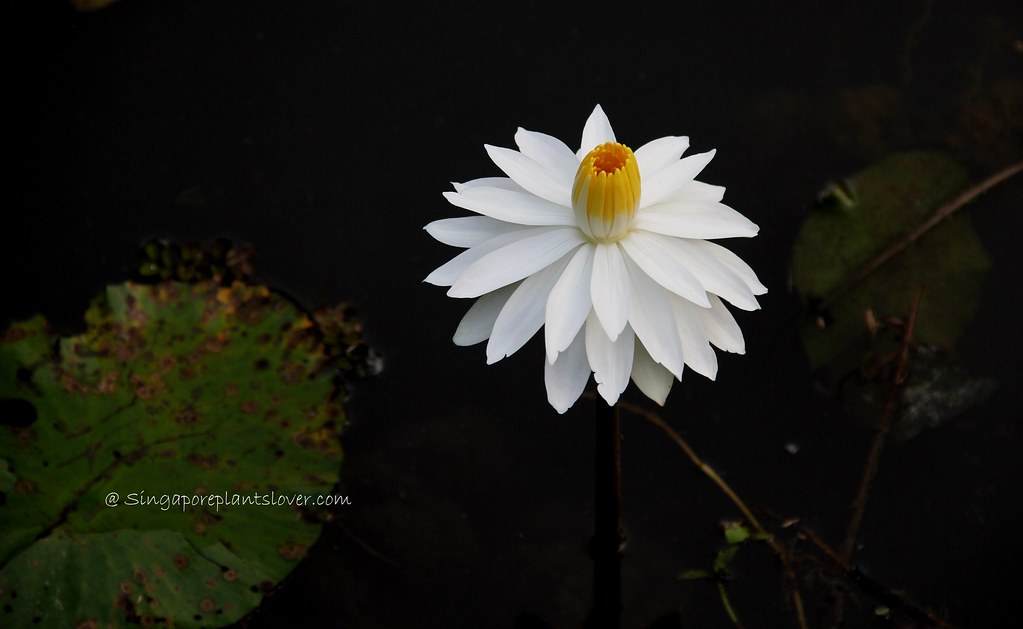 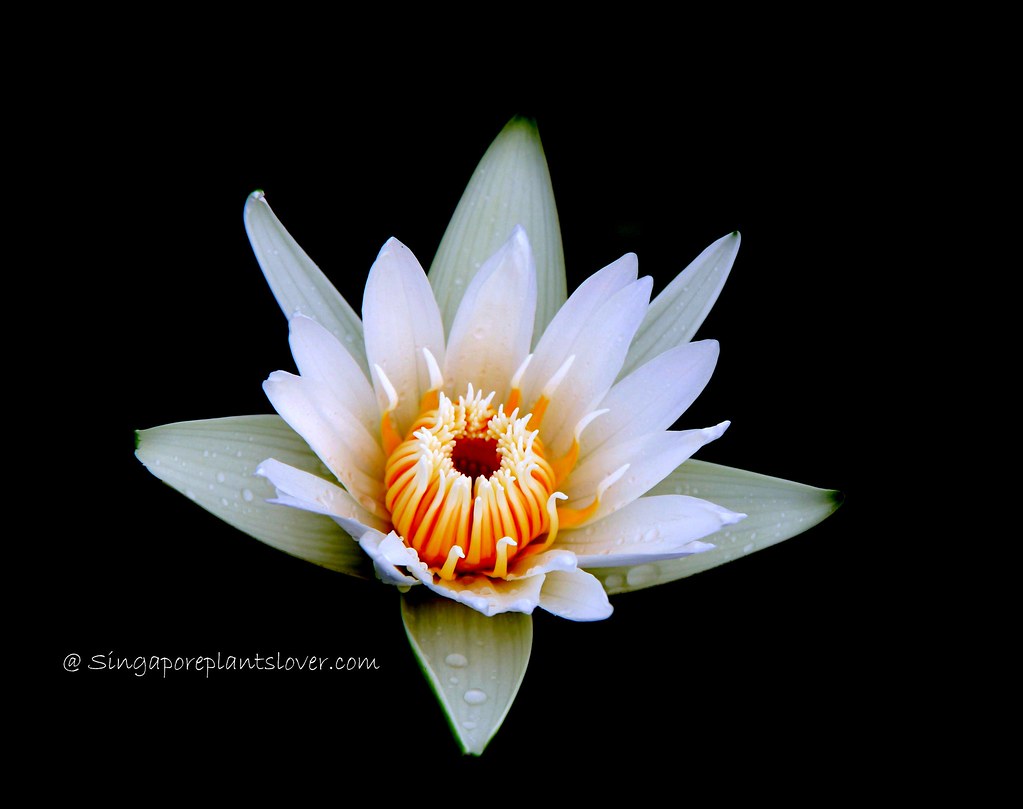 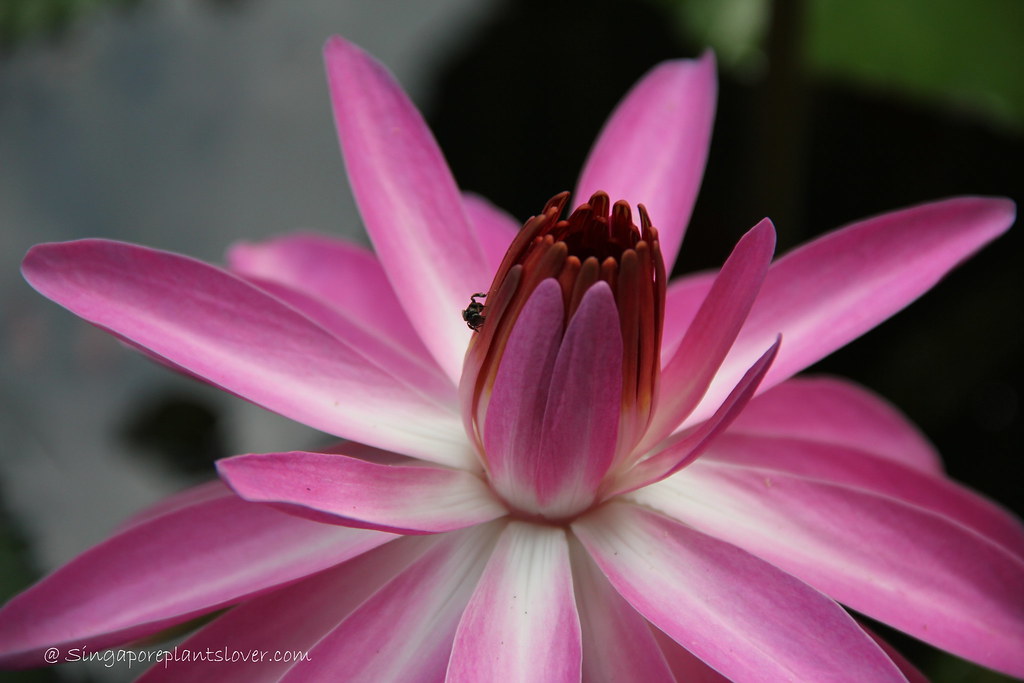 Nymphaea pubescens, also known as the hairy water lily or pink water-lily is another species of water lily. 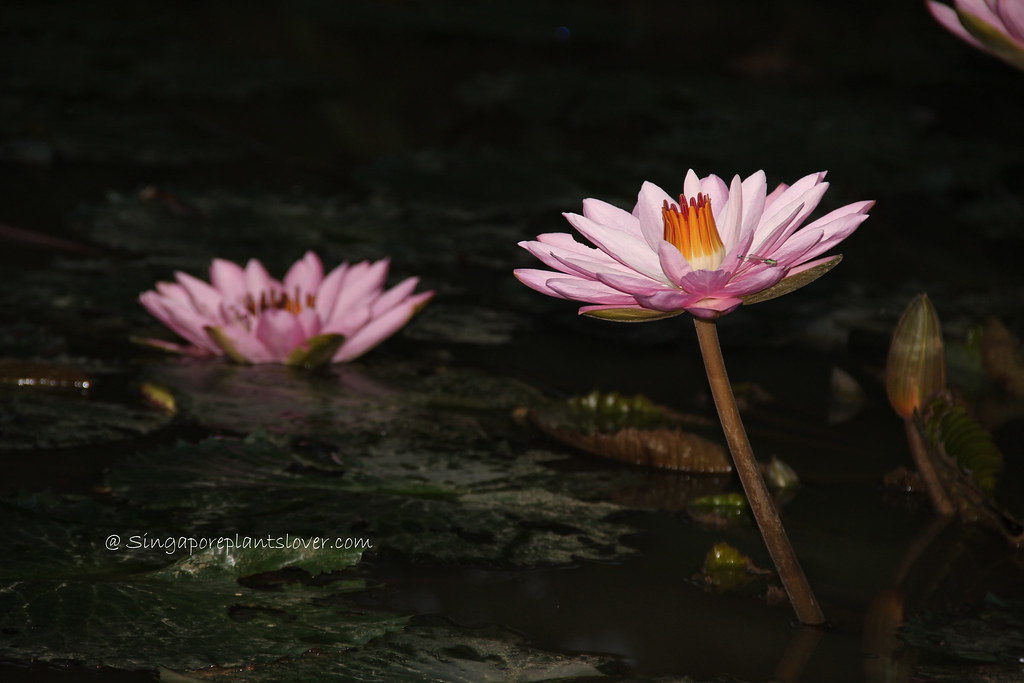 not sure about the last two images

Email ThisBlogThis!Share to TwitterShare to FacebookShare to Pinterest
Labels: lotus