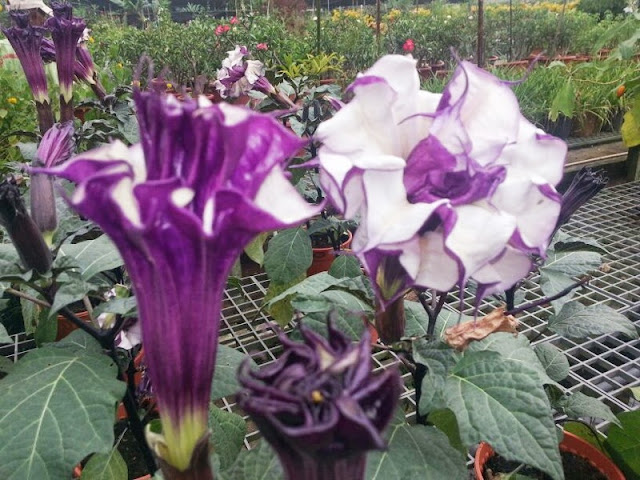 Datura stramonium (Chinese Name : 曼陀罗花)
"Datura stramonium, known by the common names Jimson weed or datura, is a plant in the Solanaceae (nightshade) family, which is believed to have originated in the Americas, but is now found around the world. Other common names for D. stramonium include thornapple and moon flower, and it has the Spanish name Toloache For centuries, datura has been used as a herbal medicine to relieve asthma symptoms and as an analgesic during surgery or bonesetting. It is also a powerful hallucinogen and deliriant, which is used spiritually for the intense visions it produces. However, the tropane alkaloids which are responsible for both the medicinal and hallucinogenic properties are fatally toxic in only slightly higher amounts than the medicinal dosage, and careless use often results in hospitalizations and deaths."

The above info from wiki for what I know about this plant. I saw them sold in the local nursery. I was told that all parts of the plant are poisonous. "Wash hands after handling the plant and do not rub eyes, nose or mouth until hand have been washed.  Don’t let children or pets ingest this plant."
So who will buy them for house growing? An interesting questions bothering me. LOL 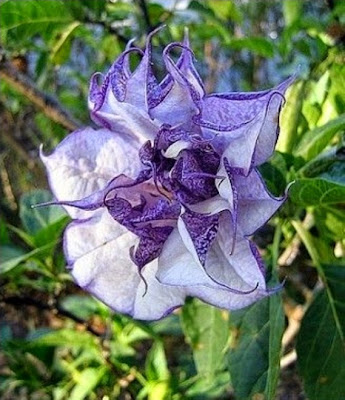 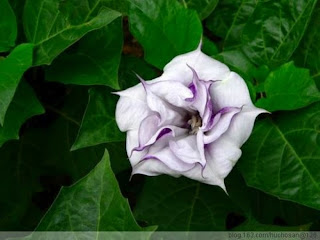 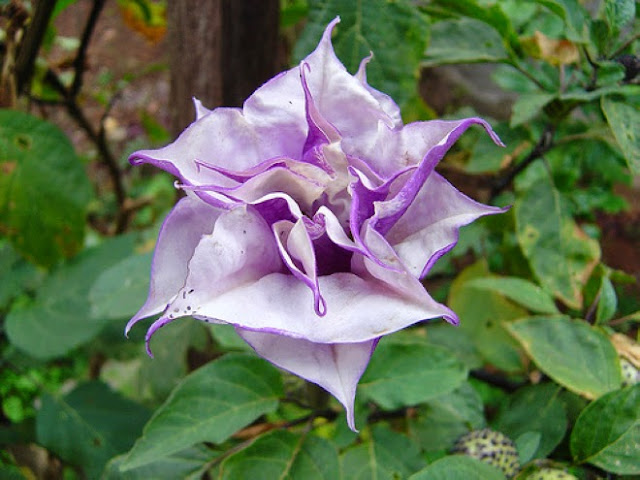 Hi can i know which nursery was it found? Like to get one of these plant.thanks

hi where did u find this flower in singapore? which nursery
Thanks