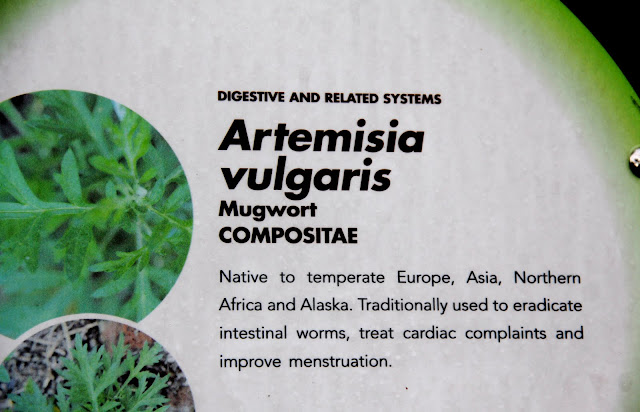 Uncommon, on roadsides and waste ground. 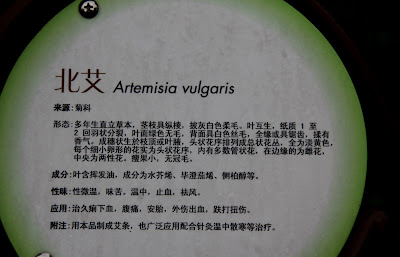 
In Traditional Chinese medicine there is a belief that moxibustion of mugwort is effective at increasing the cephalic positioning of fetuses who were in a breech position before the intervention. A Cochrane review in 2012 found that moxibustion may be beneficial in reducing the need for ECV, but stressed a need for well-designed randomised controlled trials to evaluate this usage. Since it also causes uterine contractions, it has been used to cause abortion. A study of 260 Chinese women at 33 weeks of pregnancy demonstrated cephalic version within two weeks in 75% of fetuses carried by patients who were treated with moxibustion, as opposed to 48% in the control group.It has also been shown that acupuncture plus moxibustion slows fetal heart rates while increasing fetal movement. Two recent studies of Italian patients produced conflicting results. In the first, involving 226 patients, there was cephalic presentation at delivery in 54% of women treated between 33 and 35 weeks with acupuncture and moxibustion, vs. 37% in the control group. The second was terminated prematurely because of poor compliance with treatment, but found no difference between moxibustion and control groups. 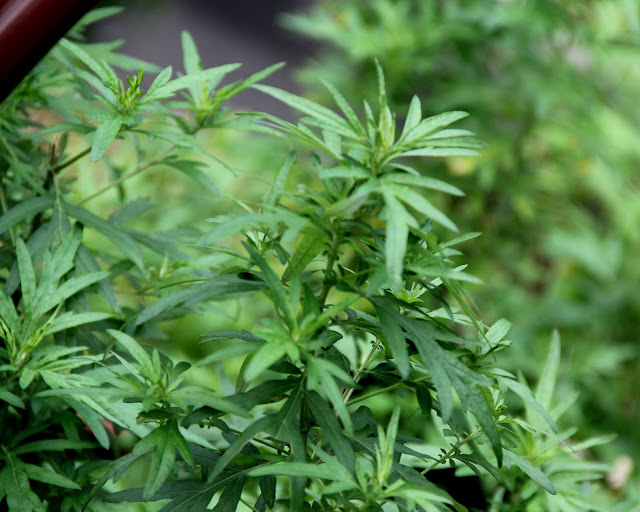 For my own experience, the leaves and buds, best picked shortly before the plant flowers, it can be a cold dish or can be stir-fried with eggs or meat. I was told when I was a teenager, many women will enjoy more comfortable periods while having this herb. It is better to boil with red raspberry leaf for a drink during menstruation, though it tastes so so. But now it is difficult to get this plant in such a modern city in Singapore.

Thank you for visiting my blog. Sharing this post with Nature Note On Thursday.

Email ThisBlogThis!Share to TwitterShare to FacebookShare to Pinterest
Labels: herbs